My name is Justin Harper and I have more than two decades of experience across well-known media outlets including the BBC, Financial Times Business, The Telegraph and the Daily Mail . I regularly write business and lifestyle  features for a range of magazines and websites from Dubai. I am a British expat who has previously worked in London and Singapore. 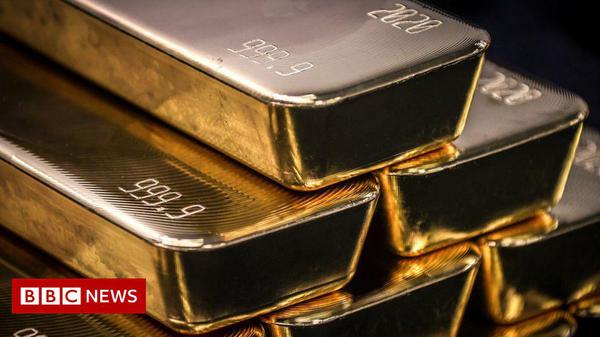 How much gold is there left to mine in the world?

So how much is left? One factor gold has on its side though is that, unlike other non-renewable resources like oil, it can be recycled. So we will never run out of gold, even when we can no longer mine it. 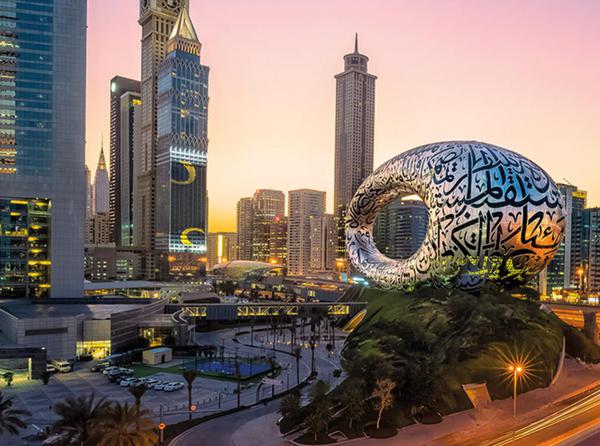 Dubai's newest museum is a film set from the future

To build a new tourist attraction in Dubai, you have to create something pretty spectacular—given the city is already home to the world’s tallest building, largest mall, and deepest swimming pool, among many other accolades. The Museum of the Future is its latest awe-inspiring structure, and will likely become another major visitor attraction for the emirate. Not only does it look stunning (it has been described as the most beautiful building in the world), but it is also a symbol of cultural s 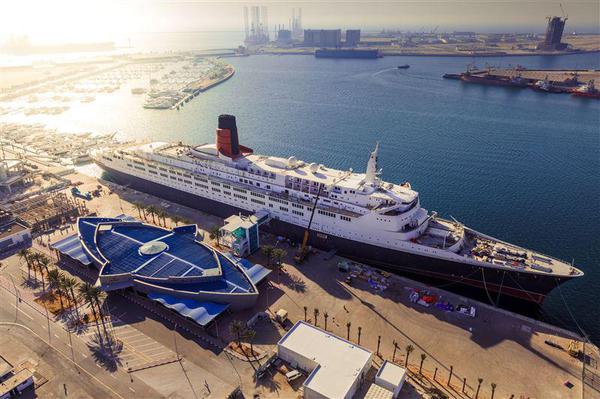 Accor, the global hospitality group, will add the legendary cruise ship the Queen Elizabeth 2 to its portfolio. The famous QE2 will be docked in Dubai and the hotel chain hope it becomes a landmark for the city. The brand already has more than 400 hotels in its portfolio across India, Middle East, Africa and Turkey. Taking over operations from May 2022, Accor said the cruise ship will undergo further upgrades and renovations prior to joining the MGallery Hotel Collection. “Once fully rebranded 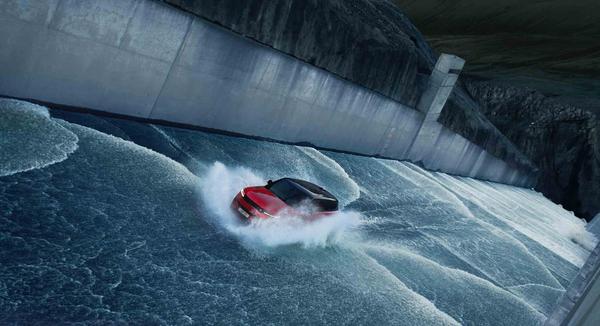 What do comedian James Corden, heavyweight boxer Anthony Joshua and a James Bond stunt driver have in common? Well, they were all part of the star-studded presentation Range Rover put on to launch its new Sport SUV. Parent company Land Rover chose the Middle Eastern city of Dubai for the global launch of the new model, which it promised would be like no other. Range Rover does very well in the Middle East – and its sales are pretty strong in Asia, too. The Sport edition is one of its best-selli 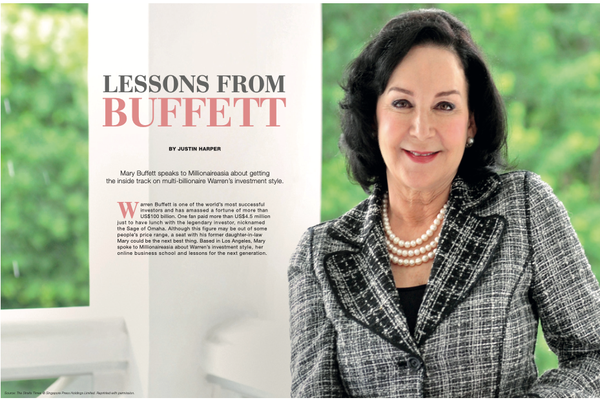 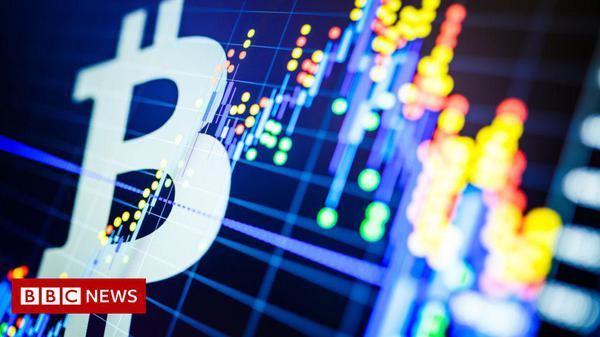 During times of volatility, investors tend to move their money out of shares and into what are considered safer havens, like cash and gold. "Covid-19 has disrupted the traditional safe-haven trade and gold's inability to outperform. Periods of extreme risk aversion have forced many traders to diversify into Bitcoin," said Edward Moya, at trading firm Oanda. Some feel this scarcity provides an innate value and shields Bitcoin from inflation, which is becoming a worry. "Its huge volatility hard 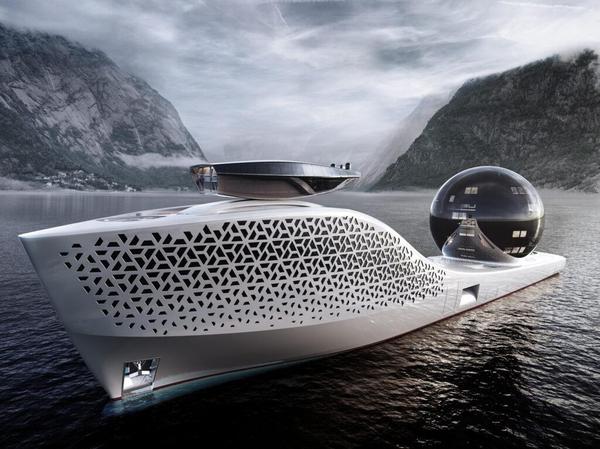 This Singapore Based Entrepreneur Wants To Build A Superyacht To Save The Planet With the Earth 300 superyacht, Aaron Olivera is embarking on a radical quest for climate solutions – you could be invited onboard to the tune of US$1 million. There are superyachts and then there is the Earth 300. Not only does this floating phenomenon look amazing, it will also help protect our planet if it is built. That’s the grand vision of Aaron Olivera, a Singapore-based entrepreneur who came up with the conc 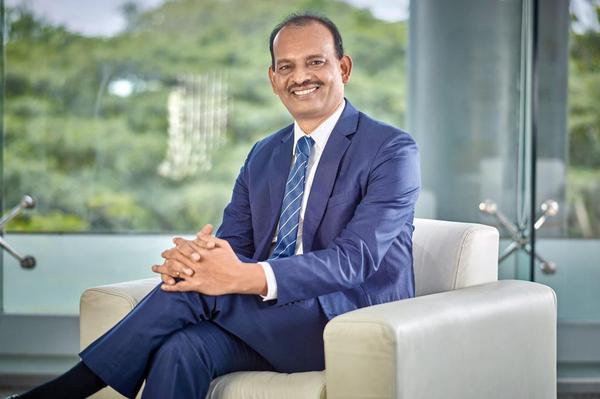 As he settles into his new role as CEO of Randstad India, Viswanath PS is clearly excited about the human resources specialist’s growth potential in the country. “India is the land of opportunity,” he points out. Randstad is going through a major transformation in India as it looks to expand its consulting business in the world’s second most populous country, he says. “There have been different phases where we had to kind of transition out from an entrepreneur-driven family business to a large 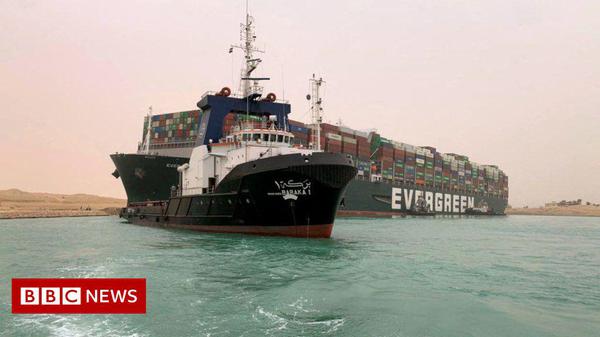 Suez blockage is holding up $9.6bn of goods a day

The Ever Given, operated by the Taiwanese company Evergreen Marine, is the length of four football pitches and one of the world's biggest container vessels. The 200,000-tonne ship is capable of carrying 20,000 containers. The canal, which separates Africa from the Middle East and Asia, is one of the busiest trade routes in the world, with about 12% of total global trade moving through it. "We're hearing reports now that shipping companies are starting to divert their ships around the southern 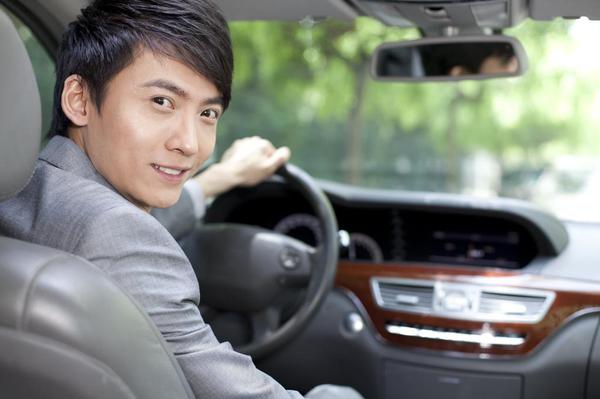 As Asia's wealthy population continues to grow, bespoke cars have become the latest must-have for those looking to stand out from the crowd. Over the last year, all of the major luxury car brands have seen increased demand for personalized vehicles in Asia amid an increase in the number of high-net-worth individuals (HNWIs). As their fortunes accumulate, the wealthy continue to look for new ways to express their individuality and advertise their wealth. Rolls-Royce is one premium marque offering
Load More Articles
Close ✕